Find out what our valued customers think about Lux-Factor Cosmetics products. 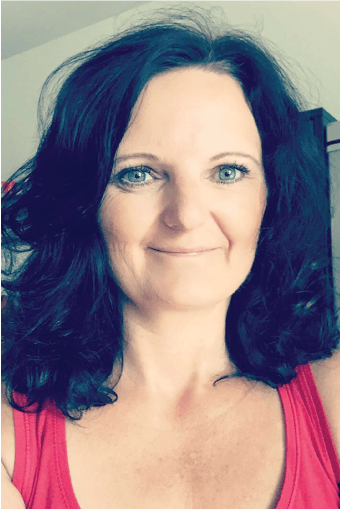 I have been using the cream for 5 weeks now, in the evening I add it a little 'help' in the form of a moisturizer, and in the morning I use only the cream. My skin is soft and firm and the wrinkles are less visible.

I am aware that my skin is no longer 20 years old, that wrinkles are an integral part of aging and maturing skin, so I did not expect a complete 'transformation', but I am happy for this experience. I have noticed that after applying the cream, the skin tightens, most notably on the forehead. 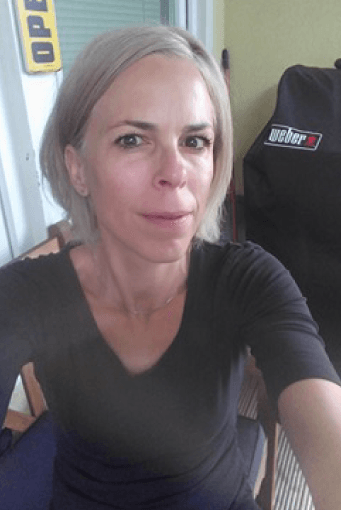 Once you are over 40, you try many creams until you come accross Lux-Factor cream. I started using it full of hope, and waited for the first results. Success after 14 days? I have to say that the change has been noticed earlier than that.

Smooth skin from morning application to evening face wash. Noticeably less wrinkles, I am almost without wrinkles now, but let these few remain. You can't hide everything, but why would you. Really surprised that I finally found the right cream to go back to all the time and continue using it. 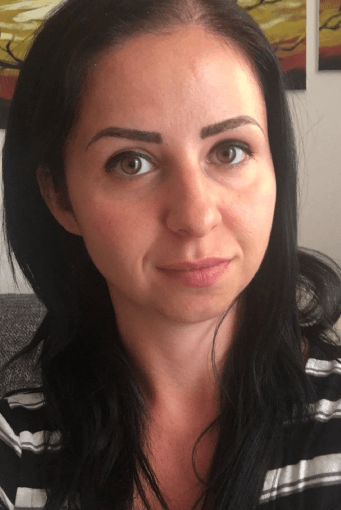 The cream feels great, after one month of use, the skin is much more beautiful, does not get oily, and I have no more dermatitis since I’ve been using it. It's a really light feeling, but I also like that it absorbs instantly and doesn't give a greasy glow. Great deal, worth the purchase! 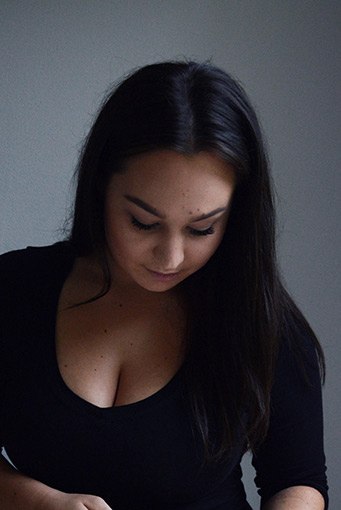 Even after the first week, I noticed great results. Every week, I could hardly wait to take pictures of my eyelashes and compare them with the photo before testing. After 4 weeks of testing, however, I am crazy excited about my eyelashes. It has been 4 times in the last week that people have asked me if I went for eyelash refill and if I had artificial eyelashes. They now have a natural long look and I'm no longer obsessed with putting on a mascara every day. I was always the one with short eyelashes, I applied 5 mascaras at a time to make them look like something.

In the morning it had always taken me at least 10 to 20 minutes to take care of my eyelashes, I had to apply several layers of mascara, so that the result was what it was. Now, I don't even need a mascara to make my eyelashes look long. But if I apply a mascara, it may take a minute or less and the result is much better. My eyelashes are much longer than before, I also notice that they have thickened and there is more volume. 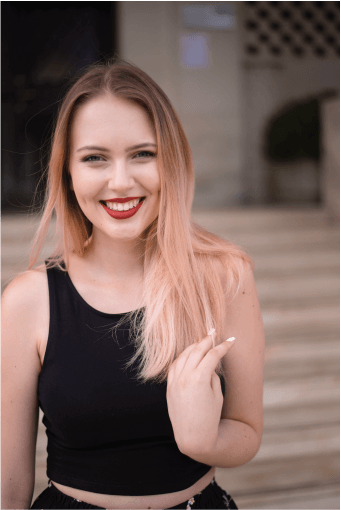 I have been useing Lux-Factor Eyelash Growth Serum for about a month. I apply it to the root of the eyelashes as well as the beginning of the eyebrows as I wanted them to be denser. I quickly got used to it. Because the application is extremely easy, the serum has easily become a part of my evening and morning routine, and sometimes I apply it throughout the day as well. I started to notice the changes after the first week of use, when I applied my favorite mascara and the eyelashes were noticeably longer than usual. The difference in eyebrows began to show, too. Through the weeks of testing, the difference became more noticeable, and I became more and more satisfied.

At the end of the testing, my eyelashes were longer, more 'obedient' and with more volume, which is most noticeable when applying mascara. The serum has surprised me quite a bit, as I have doubted the performance of such products until now. Since I had short and straight eyelashes before testing, I am more than excited about the serum and its result and I highly recommend it to all the girls who dream of longer lashes. 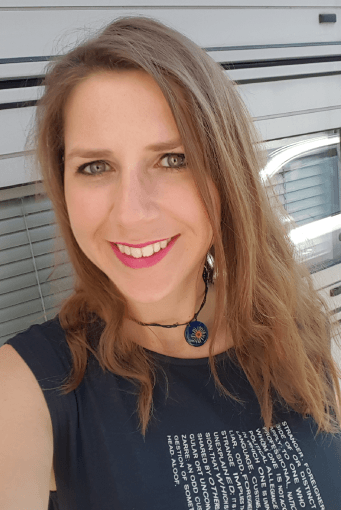 I have been using Lux-Factor EYELASH growth serum for a month. I'm very skeptical by nature, so I wasn't sure if my lashes would really grow 'overnight'. However, my skepticism went away when, after about 10 days of use, when I was startled to find that the serum really worked. Well, they are not one inch longer, but the progress has been made. From week to week, the results were increasingly visible. It was the length that convinced me.

The eyelashes are the female ace, so I would say that the serum is suitable for all women who would like a seductive look. It is very affordable and significantly better than artificial eyelashes.

Because I have a rather sensitive skin, I was initially a little skeptical about TATTOO NANO SHOCK ointment, as I was not lucky with the products that I am I familiar with and are on the market. When I applied it for the time, I was expecting the worst, with a little fear, but it didn't happen. No irritation, no testing problems, from day one to the final application. The cream applies beautifully to the skin and keeps the skin moisturized while also having a protective factor so I can move freely in the sun. So to conclude with Kori's words: the cream is actually good, therefore the commercial.